Sean Peterson was born and raised just down the road in Summerville, Oregon. He graduated from Imbler High School in 2008. Sean began fighting bulls when he was 19, and earned his PRCA card in 2015. In his spare time, Sean enjoys hunting, team roping, and snowboarding in his spare time.
​
“I am very honored and excited to be a part of the EOLS, I have wanted this since I was a little kid”  — Sean 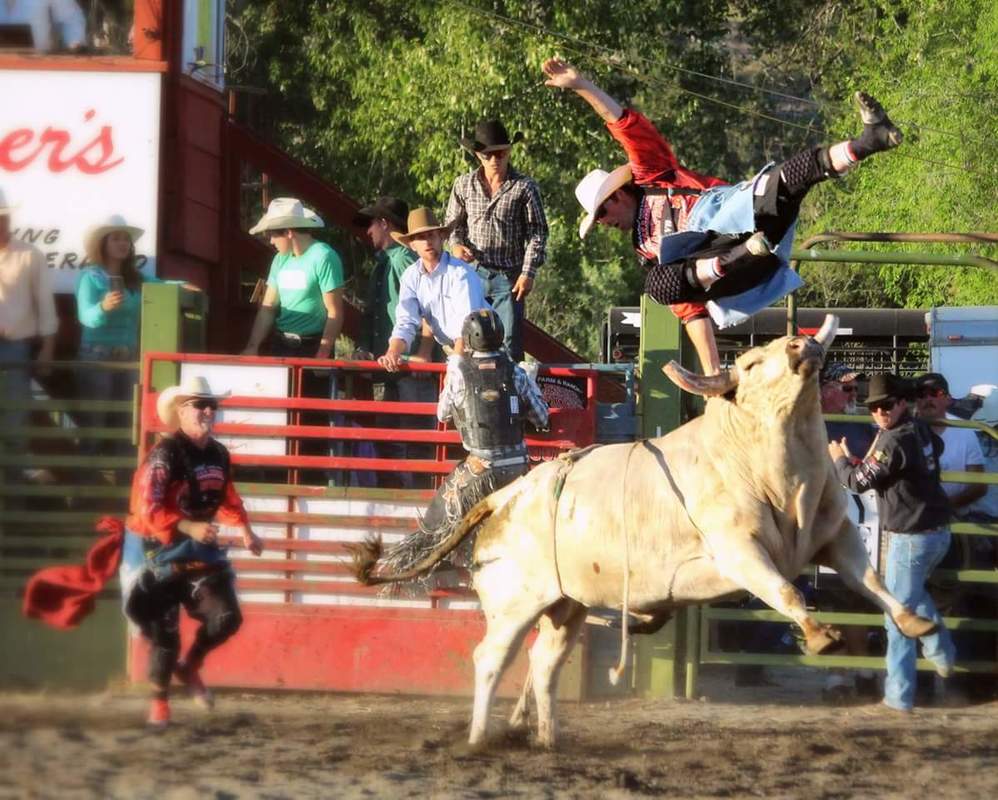